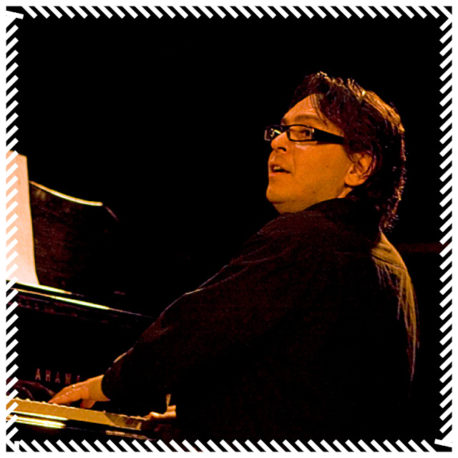 Mike del Ferro is a leading Dutch jazz piano player. His reputation as a soloist, accompanist, composer and arranger has led to performances and recordings with musicians such as Toots Thielemans, Branford Marsalis, Jack DeJohnette, Randy Brecker, Oscar Castro Neves, Deborah Brown, Erik Truffaz, Jorge Rossy, Scott Hamilton, Richard Galliano, and many others. To date he has released 17 albums under his own name and he has appeared as a sideman on many albums in different genres. During the Origin Chocolate Event he will improvise on the flavor evolvement of origin chocolate, while the audience is tasting the same chocolate.